Behind The Scenes - Creating a Shorter Trailer Video


Wow, editing the 'extended version' of the Laser Splat game trailer video down to a shorter video took WAY longer than I thought it would.  It was also WAY harder than I thought.  I ran into many difficulties...including me accidentally deleting one of the gameplay footage videos....the one that was actually the hardest to create....ouch!   I had to start over on that footage from the beginning.

The original trailer video (which i call the 'extended edition' because it is about 2 minutes) long took me 38 versions to get to the final versions.   That means thought I had the video looking pretty good in the editor, produced it as an .avi, and did a final edit on that to trim the end point....then, after viewing the final edit of it over and over, I saw some things that weren't right or that could be improved.....and went back to editing.   On the 'extended version' I did that 38 times.

This 'simple edit' of that video took me 31 tries.   Ugh.   I just uploaded it to our Youtube channel and you can see it at the link at the bottom.

Here is a pic of me doing that edit.   The upper left corner is photoshop where I'm making the 'screenshot' images for Google Play. 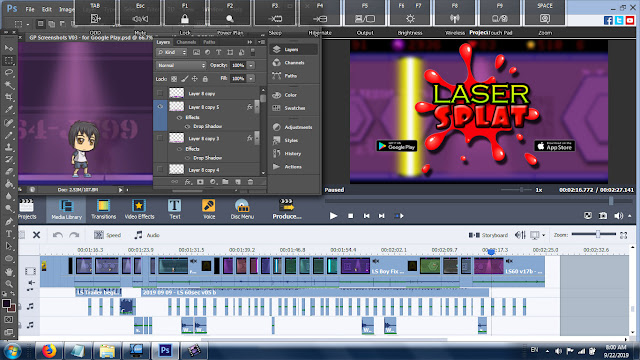 Here is a link to the brand new shorter version of the Laser Splat trailer video...

Popular posts from this blog 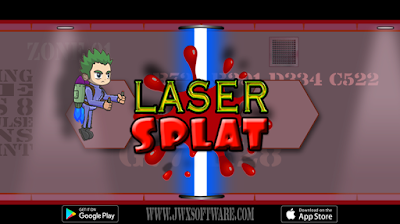 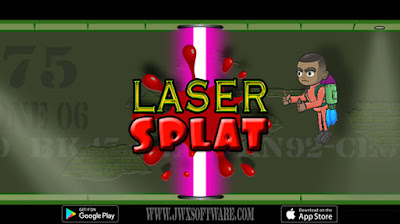 A Video Game Book (Volume 1) is coming very soon!   It is a coffee table book featuring beautiful promo artwork and action screenshots of some really cool video games.  The cover shown below shows just some of the games featured inside.  We'll have more details soon!
Read more