Showing posts from January, 2019
Show all

A few more pics of the backgrounds I was working on in early 2018.   At this point I was still trying to figure out the right hue, lighting, and what stuff on the walls looks best. In the early test version of the game, we found that the rooms needed to be bigger (wider), so below I have widened the room, added a black bar to the top and bottom and am trying different stuff on the walls....this is mainly a hue and color test, but we were also testing a test character roughly moving in the room too.   Maybe some screenshots of those tests in the blog soon.
Post a Comment
Read more

From early 2018...a week or so after the previous blog post.   We had decided on a 'modern' look and we created these test rooms (backgrounds).  We were trying to decide color, darkness, size, etc....   I think that EVERY sprite in the game has been re-done at least 5 times.  Some, like the rooms have been re-done many, many more times than that!   Ugh.   Maybe we don't know what we are doing!  Making a video game is actually a lot of hard work. Here are those early background tests.
Post a Comment
Read more

Images from early 2018... These images show of some of the early artwork for our new game.  At this point we are trying to decide on the details about the rooms in the game.....the style, the colors, and even the size of the rooms (more related to the game play experience).  You can see that we had entertained using a brick wall with graffiti background which we actually thought looked pretty good but didn't end up using.   The stone background with vines didn't end up looking that good in our opinion so we didn't use that either.  We ended up going with the cleaner more 'modern interior' looking room with some geometric shapes as artwork on the walls.  We used the stencil font which seemed to imply the room might have some military or government purpose.  We ditched the white lines seen on the walls in these pics (that look kind of like a map or layout) although in the game those surprisingly actually looked cool...but were removed because they seemed to distract
Post a Comment
Read more 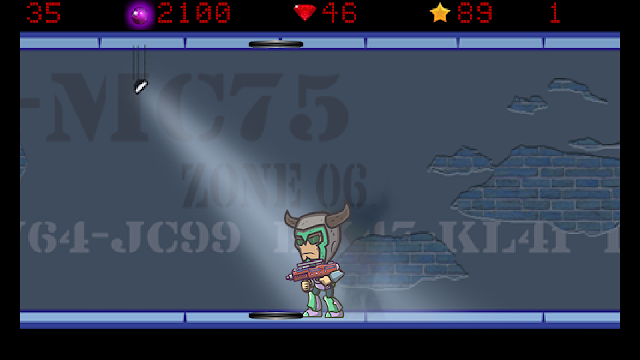 We've been super busy working on this.  We are up to 20 characters in the game so far.   Here is another screen shot with a newly added character shown.  You can also see that we have improved the info at the top of the screen a bit from the last screenshots.  Things still need some fine tuning, but it is coming along well.   More details coming soon!
Post a Comment
Read more 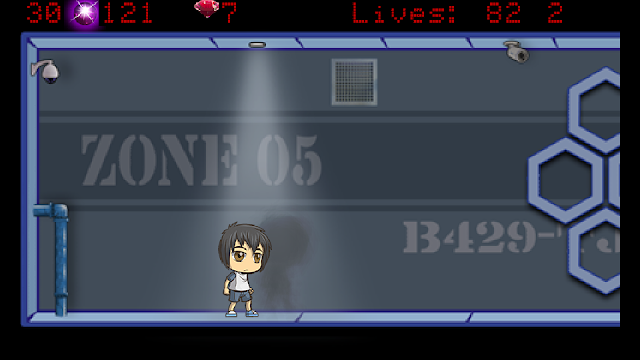 JWX Software is proud to present  the first 9 screenshots from our current work-in-progress game  (no title yet!)   Let us know your thoughts! We are hard at work on our new game shown below.  We have a working version that is looking great and is fun to play!  We still have a ton to do, but mainly we are just making adjustments, cleaning it up, and working out the details of several aspects of the game.   Here are the first screenshots. (We haven't come up with an official title yet.)    Email us at RobertJWXsoftware@Outlook.com and let us know what you think!   We'd love to hear from you.   Thanks to all of you who emailed us so far!   Thanks for your great feedback!
Post a Comment
Read more